Masters HQ – Stepping up to the plate 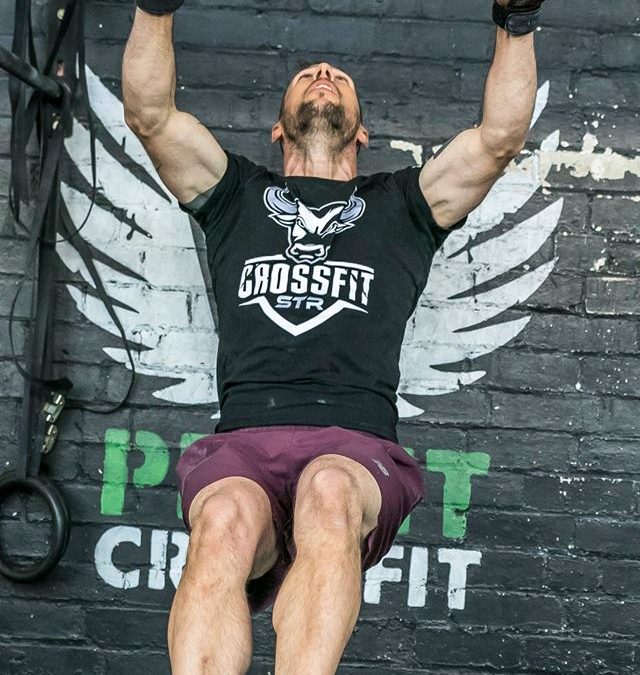 We have just entered the second week of the Masters HQ qualifiers BUT we are still on release 1.

Don’t worry if you have not signed up, you have right up until score cut off of workout release 1 to join. (May 9th) You can do that here…. https://mastershq.com.au/competition-registration/

There is always an inherent risk when programming workouts for a large population/group. More so when it involves multiple age groups and ability levels. You will never make everyone happy and you are sure as heck guaranteed to make a few people upset.

The goal of our initial qualifier was to make the workouts inclusive but difficult. We did not want everyone to finish in fact the goal was to have most people NOT finish but there was an intent there to get the General Masters population to push themselves a little. What did we do???? Put pull ups in the first workout – SURPRISE!!!!

In a NUTSHELL it was

I was initially amazed that some people were shocked that pull ups could be in a workout in week 1, but you must remember, pull ups have been involved in CrossFit since Aristotle declared the earth was a sphere in 350 BC…….. or is it a sphere?? Anyway the point is pull ups have been around for ever. The workout was structured in a way where everyone could start to participate and get some work done, display some work capacity, get a split time and then get some pull ups in. A lot of people either hit a brick wall or at least came to a very slow pace once they hit this section BUT YOU KNOW WHAT ????? A WHOLE LOT OF PEOPLE PR’d. They got a pull up because in their every day class, doing their everyday competitions they scale. In the past they just took the scaled route or opted for the jumping pull ups, the band or for ring rows but when there was no scaling option they stepped up to the plate and it was great to see.

When writing this workout the goal was to have around 30% of participants finish workout A and only around 10% finish workout B. That means it was designed for MOST people NOT to finish and instead of having two workouts the true intent was to have one long workout scored as two. So if you didn’t finish, don’t worry, that’s what we wanted. If you did finish one or both workouts it is likely you are a pretty decent athlete and this isn’t your first rodeo or your second and probably not your third.

What this workout should have demonstrated is that if you are pushed beyond your comfort zone you will find a chink in your armor that sometimes you can’t avoid. It also showed that many people can “step up to the plate” deal with adversity and pull some tricks out of the hat when required. Lastly it outlined a weakness and the need for progression.

Sure a few people contacted us to say how great the workout was and how challenging it turned out to be but also a few people contacted us saying they can’t do pull ups, that the workout was too hard.  For those people I tried to change their mindset from being a negative “I can’t” attitude, to perhaps “try this” and “you can.” I gave out some pull up tutorials, explained some mechanics, tried to change the way of thinking and sure, these people didn’t go from no pull ups to a sub 4min Fran but hopefully they take some of these skills on board and NEXT year when we have pull ups they can get out a few and feel a real sense of achievement

Good luck for release number 2 on Thursday  This workout will be spicy, see how hard you want to push.